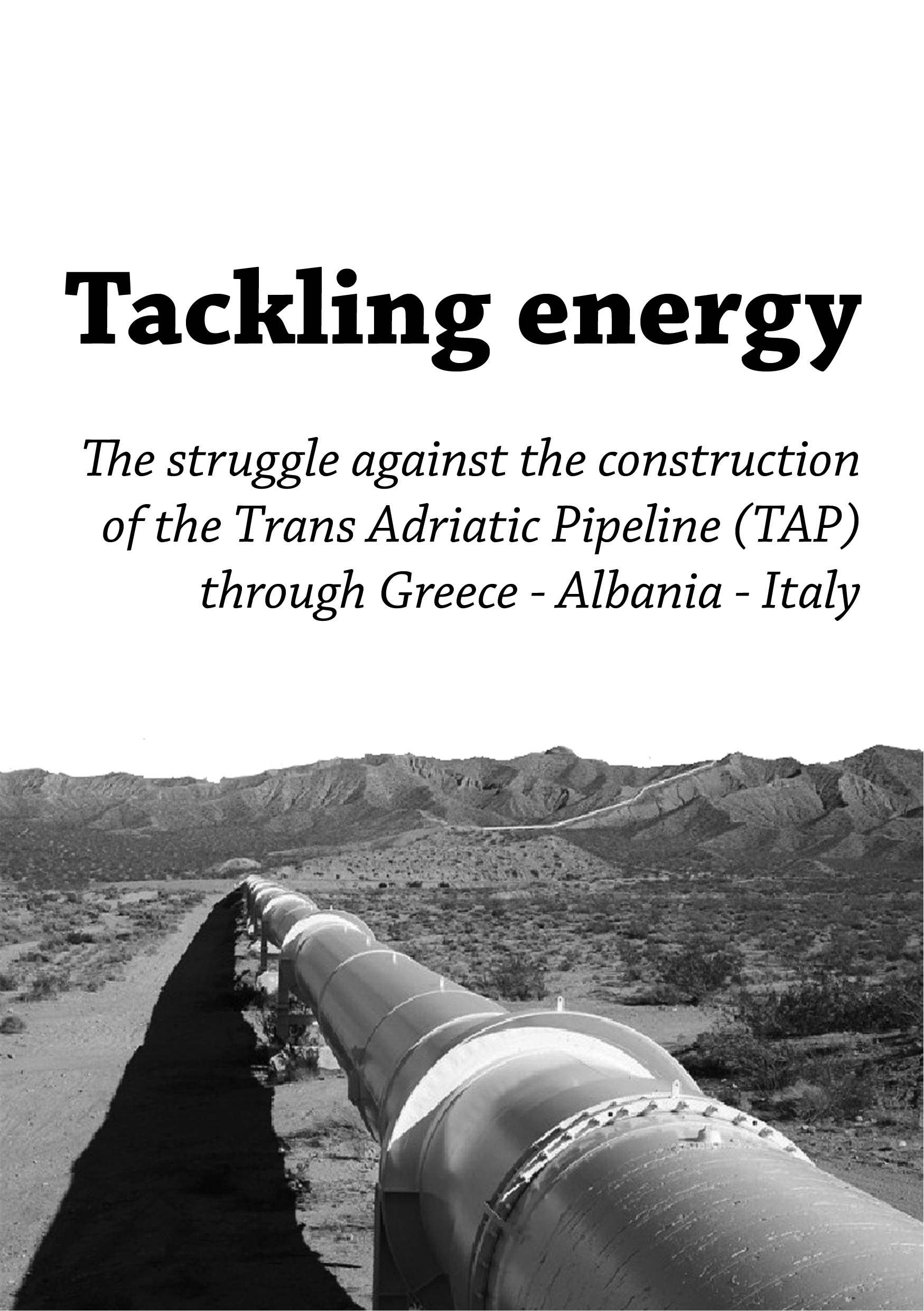 “They protest against the energy that flows under their house, but inside of the house they want it!” yells the stuffy national-popular bourgeois in the spring of 2017 seeing what’s upsetting a small village in Puglia and spreading out to the rest of Italy. Fights erupted between police and opponents in front of the future construction site of the TAP (Trans-Adriatic Pipeline), the new gas pipeline which will link up Europe with the endpoint in Turkey of the Trans-Anatolian Natural Gas Pipeline that’s connectect with the gas fields in the Caspian Sea. The new gas pipeline will cross the north of Greece into Albania, where it will continue through the Adriatic Sea to finally reach the shores of Lecce in Italy, where it will connect with the existing gas transport network.

The TAP project, as most other energy projects, are considered of utmost “strategical” importance by power. A fair enough reason for enemies of power to have a look at the ongoing struggle against this TAP, put together this collection of texts from anarchist comrades active in the conflict and broaden up the horizons as to favour direct intervention against everything that keeps the energy of power flowing. 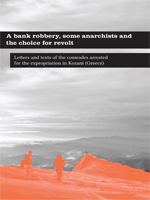 Download A bank robbery, some anarchists and the choice for revolt in PDF.

A compilation of letters and texts of the anarchist comrades arrested in the case of the double bank robbery in Kozani (Greece) and the upcoming trial of 29th of November 2013.